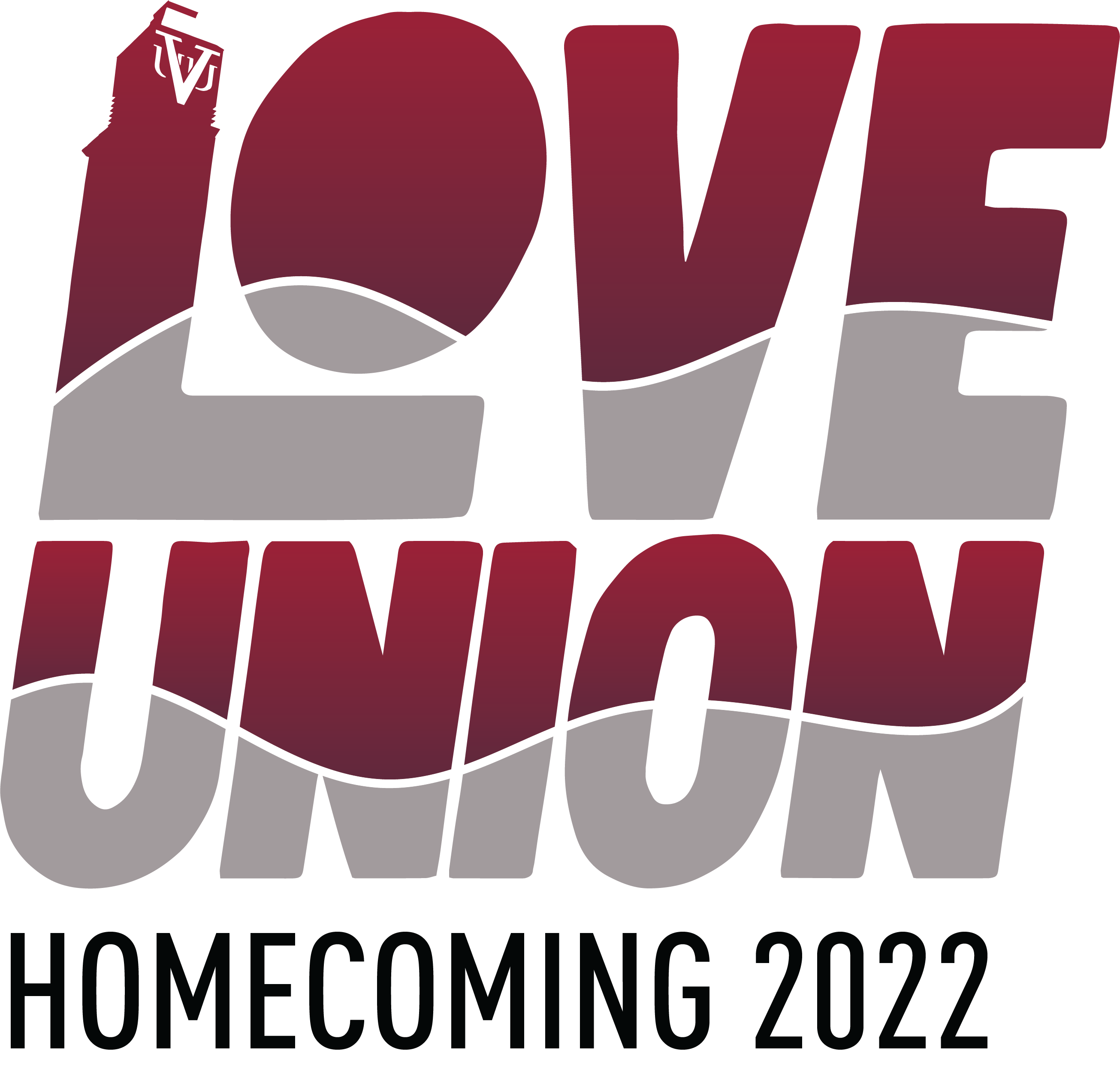 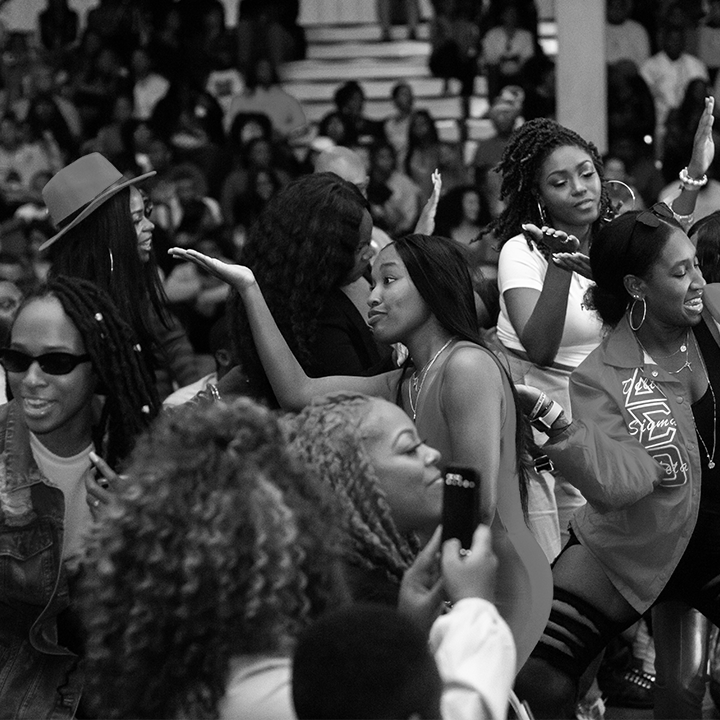 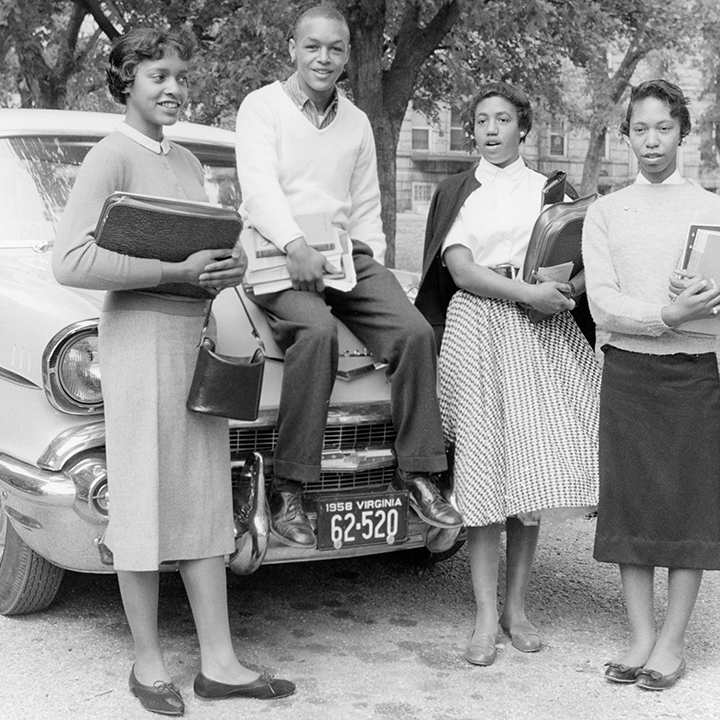 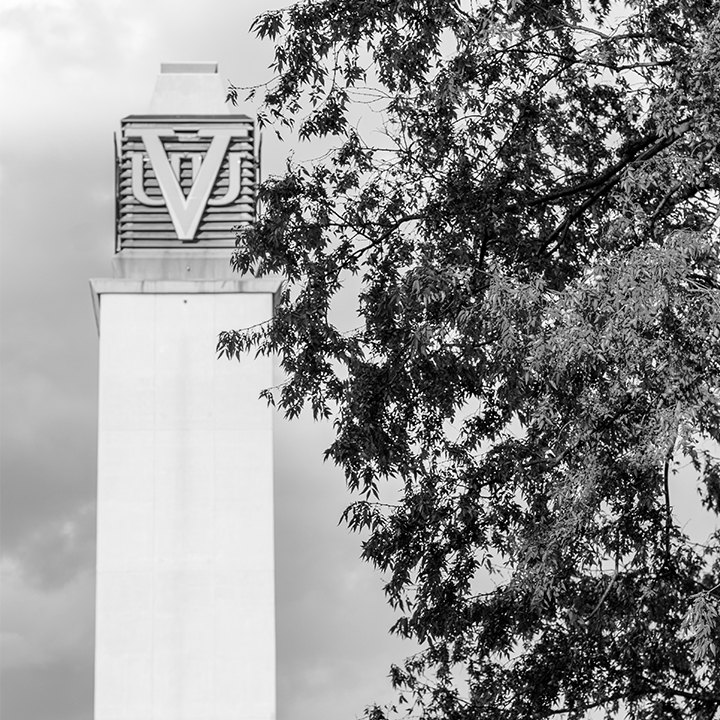 Alumni Event
Alumni Meeting and Breakfast
9am - 11am 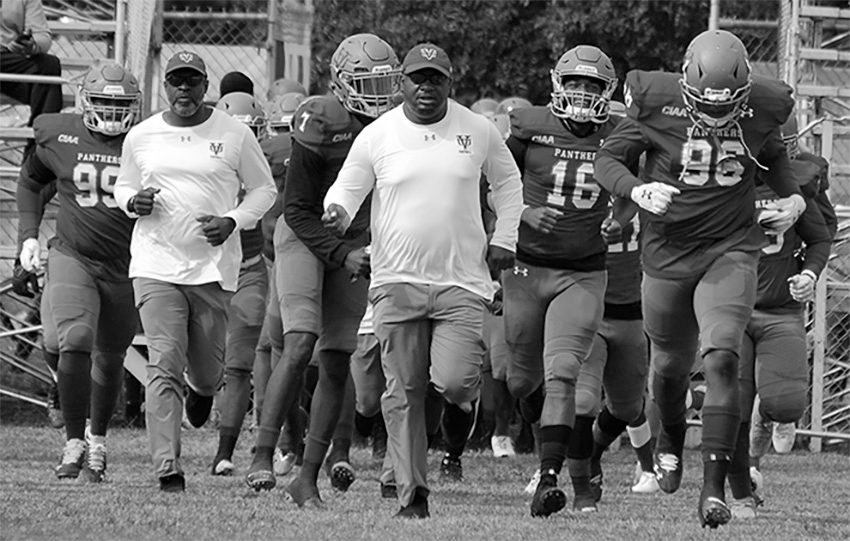 The university was founded in 1865 to give the newly emancipated freedmen an opportunity for education of the mind in an ethical, religious environment. A historically black university, Virginia Union University embraces the uniqueness and contributions of the African Diaspora, celebrating the value of cultural and intellectual diversity. However, enrollment is open to all students without regard to racial background.

The university provides comprehensive undergraduate liberal arts programs and graduate education for Christian ministries. To this end, a guiding principle of the university's educational program is a strong focus upon moral values and ethics, and students are encouraged to engage in activities that promote self-actualization.

The American Baptist Home Mission Society (ABHMS) founded the school in 1865 shortly after Union troops took control of Richmond, Virginia, at the end of the American Civil War. Approximately 4 million former African American slaves, or freedmen, were to become citizens. Many had been deprived of formal education and prevented from becoming literate by Southern state laws. Southern states were in economic upheaval after the war. The college became the first academic library at an HBCU, building the library in 1865 the same year the college was established.[3]

Members of the ABHMS proposed a National Theological Institute to educate freedmen wishing to enter the Baptist ministry.[4] Soon the proposed mission was expanded to offer courses and programs at college, high school, and preparatory levels, to both men and women. This effort was the beginning of Virginia Union University.

Separate branches of the National Theological Institute were set up in Washington, D.C., and Richmond, Virginia, with classes beginning in 1867. In Washington, the school became known as Wayland Seminary, named in commemoration of Dr. Francis Wayland, former president of Brown University and a leader in the anti-slavery struggle. The first and only president was Dr. George Mellen Prentiss King, who administered Wayland for thirty years (1867–1897). Famous students there included Dr. Booker T. Washington and Dr. Adam Clayton Powell, Sr.[4]

In Richmond, the efforts were more difficult. Beginning in 1867, Colver Institute, a VUU predecessor school, was housed in a building long known as Lumpkin's Jail, a former "slave jail" owned by Mary Ann Lumpkin, the African-American widow of the deceased white owner. In 1899, the Richmond Theological Institute (formerly Colver Institute) joined with Wayland Seminary of Washington to form Virginia Union University at Richmond.

In 1932, the women's college Hartshorn Memorial College,[5][6] established in Richmond in 1883, became a part of Virginia Union University. Storer College, a historically black Baptist college in West Virginia (founded in 1867), merged its endowment with Virginia Union in 1964.